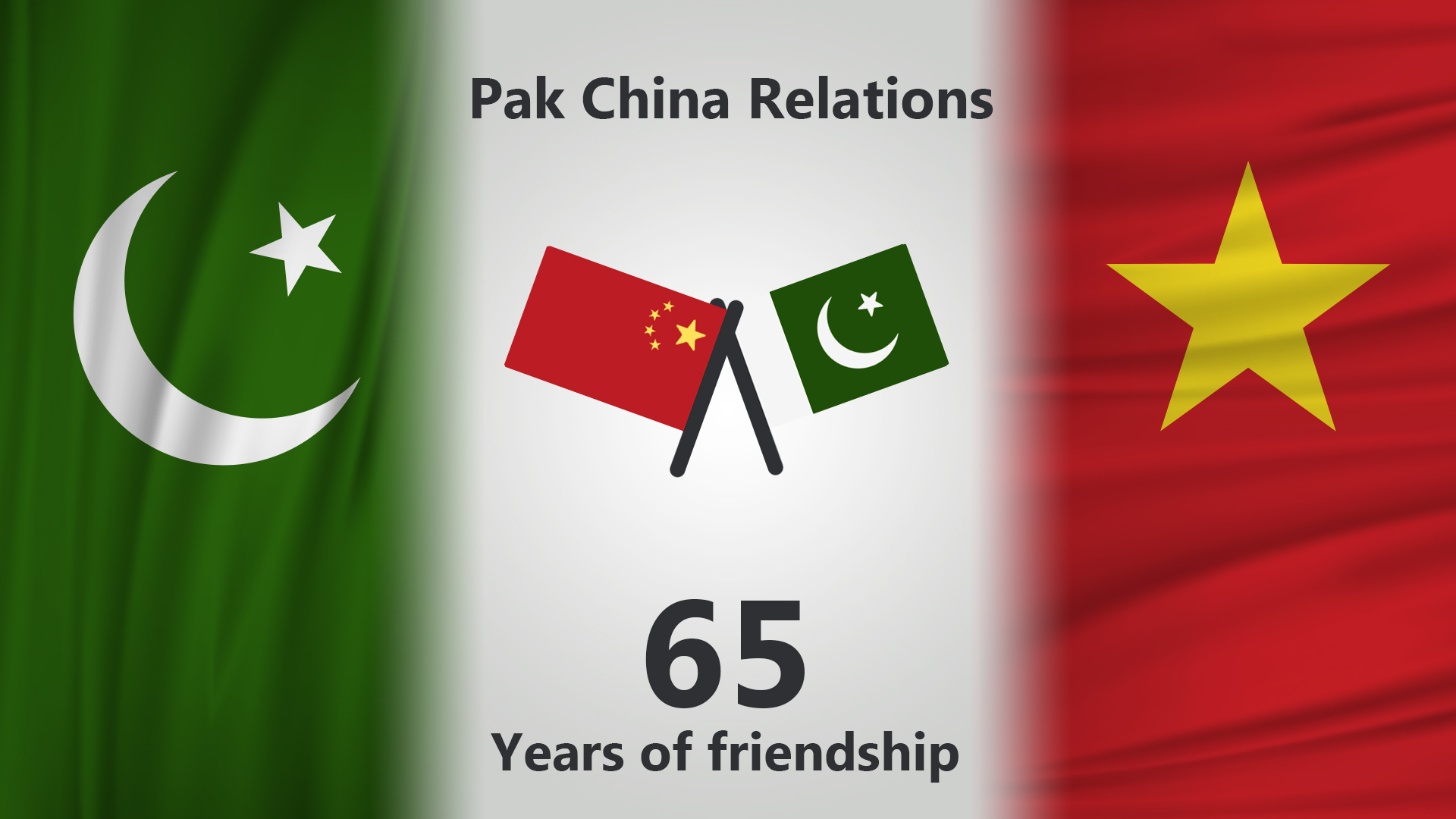 The China-Pakistan relationship has been the talk of the town for many months now. For some it is a cause of concern, whilst for others it is a massive step forward.  Not only have these bilateral ties been a political success but they have also brought together the people of both nations on a level previously unexplored, and opened avenues for cross-cultural trade. The most prominent aspect of the Pak-China relationship to date has undoubtedly been the China Pakistan Economic Corridor (CPEC)

The China Pakistan Economic Corridor has seen an estimated investment of more than $50 billion from China alone, while Pakistan has primarily been supplying the project with all the necessary manpower needed for development. CPEC is being considered a game changer for both the countries and holds significant strategic importance for not only the host nations but also the neighboring countries that are not yet on board, however do intend to eventually become a part of it.

The developmental phase of CPEC has already caught the attention of the Pakistani and Chinese business communities. It thus comes as no surprise that CPEC is not just promoting regional connectivity, but is also engaging in a significant number of sectors from health, agriculture, and tourism, to finance, communications and human resource.

If all goes smoothly, ties between the two countries, economic partners and regional friends will only get stronger; a feat that will prove to further the regional and economic interests of both nations. 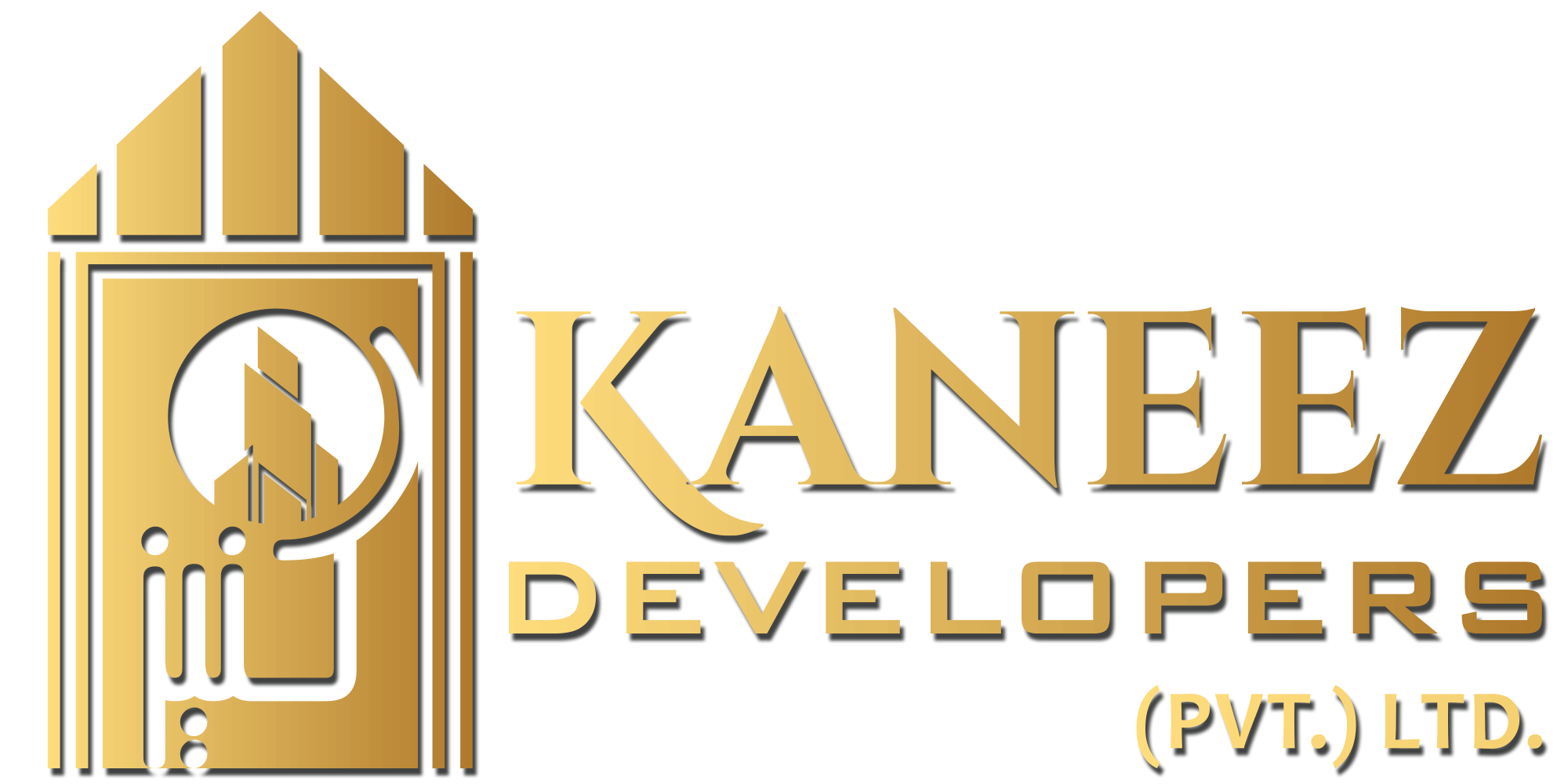